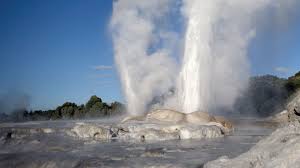 Rotorua U3A was founded in 2007 and now has a thriving membership led by a dedicated and experienced committee together with a group of enthusiastic and innovative members contributing a wealth of knowledge, skills and interests that make up the “engine room” of this organisation.

The heart of U3A is a series of study and discussion groups formed around a particular area of interest. Small and autonomous, a number of these groups meet in the homes of members willing to host. The membership of groups is determined by the size of the venues. In some cases there may be two groups on the same subject but running independently of each other. 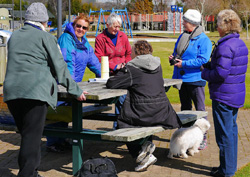 The U3A Community Forum is open to the public and bi-monthly meetings are held in the Bridge Club rooms situated at Neil Hunt Park in Rotorua.

Meetings feature guest speakers. Light refreshments are served. A bi-monthly newsletter is sent to members and is available to view on line through the U3A Rotorua web site.